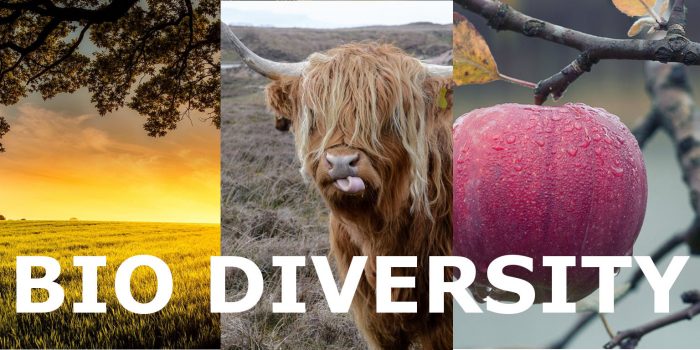 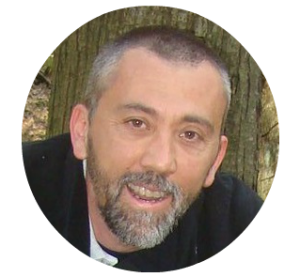 Today we want to highlight an important topic for a sustainable world: Agro biodiversity!

Well, very likely the impact of the Agro biodiversity on the mass media is not so high.. its really huge on our lovely planet instead! The FAO states: “Agro biodiversity is a vital sub-set of biodiversity. Many people’s food and livelihood security depend on the sustained management of various biological resources that are important for food and agriculture” . It means that we MUST fight to preserve it at all costs! The more mass media ignore that topic, the more we have to fight to preserve it… the less our culture face the problem, the less we have the perception on what great value we are losing! And this is a drama….

Effects on the health of our planet

On the Earth in only 50 years, 300.000 types of vegetables are disappeared, because of the latest strong process of technological homologation, which for sure increased productions to the detriment of a relentless dropping of agro biodiversity.

Just to have a clear idea, today about 30 types of vegetables cover the 95% of the world nutritional needs.

It seems impossible but it’s true! Intensive agriculture “fired” many types of seed, sometime having longtime traditions, just to push hybrid seeds artificially projected to survive the chemical treatments, and to keep the pace of the growing trade needs.

So today, Agro biodiversity has been dramatically reduced respect a few time ago, and despite from the increased production we should expect a decreasing of the poverty and starvation, that has not yet come!  The great performance in production is a real prerogative deputed for the only richest countries.

The FAO highlight that favoring Agro Biodiversity, humanity could even increase production, avoiding many problems which can become irreversible.

We invite to read the Agro Biodiversity page at FAO http://www.fao.org/docrep/007/y5609e/y5609e01.htm, it’s a valuable source of inspiration!

One of the best reactions to this alarming process of deplation and homologation, come just from Italy.. despite its cahotic and uneffective political style!

Did you know that Italy boasts 282 gastronomic specialties with registered designation of origin (DOP and IGP) recognized in the UE?

Did you know that Italy is the only country in the world counting 4886 traditional regional products, obtained according strict rules applied for more than 25 years along?

Did you know that 130 breeds of beef, horses and sheep has been preserved by extinction in Italy?

Did you know that Italy counts on 504 different varieties of grapes inscribed at the “vine variety register”? Our French cousins can counts only on 278 ones!

Did you know that in Italy are 415 wines designated DOC and DOCG (Quality appellations)?

Did you know that  Italy lead the Green European Ranking counting nearly  50.000 Organic Rural Companies,  deciding also to forbid the OGM farming to preserve the biodiversity?

So, why don’t take advantage of this fantastic richness of food biodiversity unique in the world?